The Alliance of Californians for Community Empowerment (ACCE) Action is a grassroots, member-led, statewide community organization working with more than 15,000 members across California. ACCE is dedicated to raising the voices of everyday Californians, neighborhood by neighborhood, to fight for the policies and programs we need to improve our communities and create a brighter future.

Change from the bottom up: We take seriously our commitment to ground-up organizing to build a strong people’s movement that can create transformative community change. Our local neighborhood chapters and issue committees, led by ACCE Action member leaders, meet regularly to strategize and plan campaigns. Central to this work is the belief that there’s power in numbers and in collective action – ACCE Action members and their allies frequently “take to the streets” with rallies, town halls, and other actions to make their voices heard.

We are not alone. Our power comes from our numbers, our unity and our ability to create solidarity across race, language, and gender.

We don’t “give people fish, we teach people to fish.” Through leadership development and political education, ACCE leaders learn to organize their own communities.

ACCE seeks to shift power relations by changing the systems that create oppression rather than just addressing the symptoms of oppression.

ACCE leaders are not afraid to take direct action - we frequently “take to the streets” and protest. We do not create tension, but rather work to expose the injustice alive in our communities by bringing the fight to those responsible.

We evaluate problems and solutions through a lens grounded in both economic and racial justice. We cannot resolve structural racism without changing our economic system and we cannot resolve economic inequality without addressing racism.

ACCE members are not satisfied negotiating with “middlemen”, we follow the money to those setting the agenda and bring our demands directly to them.

We know that one major battle we face in this country is the battle for hearts and minds. When we shift the narrative by telling stories grounded in hope, inclusion and co-reliance, we shift what people believe is possible.

ACCE strives for financial autonomy through membership dues and sustainer donations. We take no money from government or corporations that would limit our ability to organize for liberation and justice.

Los Angeles Representative, and Board Co-Chair

Sacramento Representative, and Board Chair

ACCE Action fights for the policies and candidates that advance a people’s agenda. We’re working towards a vision of liberation that includes a right to quality housing, education, healthcare, and community services.

By engaging with voters, and by putting pressure on our elected officials, we’re making politics work for us – in and out of the election calendar.

When we fight, we win!

Election Year GOTV Outreach – “Get out the Vote!”

ACCE Action election teams work every cycle to reach voters in target communities most affected by the policies passed by lawmakers. Through texting, phone calls, and face-to-face conversations at the doorstep, our election teams urge community folk to vote, and make their powerful voice heard.

By focusing on working class voters, tenants, immigrants, and people of color–we’re engaging sectors of the electorate largely ignored by the political party machinery and consultant shops.

Apply to be a voter outreach worker for the June 2022 Election! 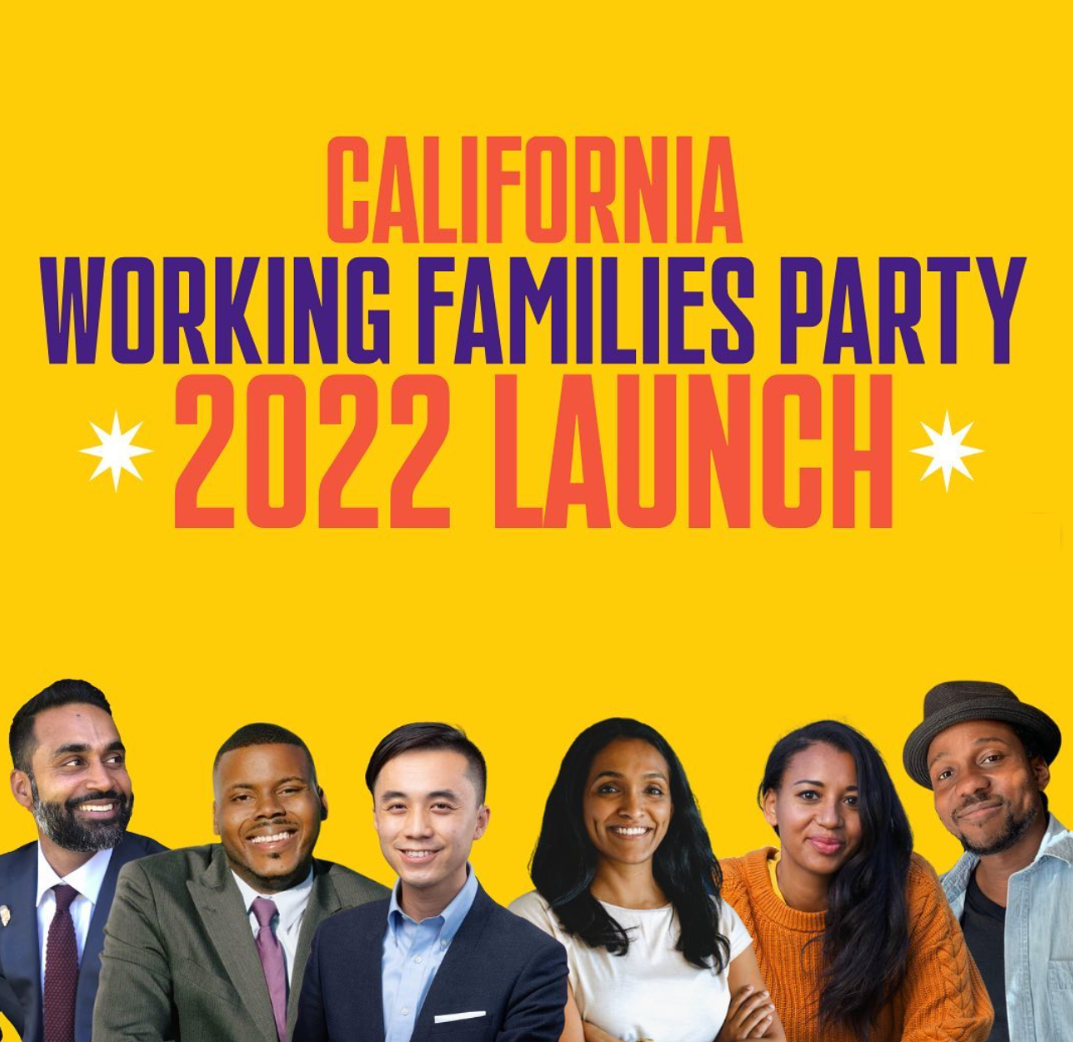 Even as we grapple with the two-party system structure of present-day politics, we envision and work towards a better way. The CA Working Families Party offers a powerful, grassroots infrastructure to support the progressive candidates who are committed to using their elected office to deliver on community-driven solutions.

ACCE Action is proud to join unions and community organizations as part of the CA Working Families Party. If you’d like to get involved with the WFP in California, you can find out more here.

These are the folks doing the hard work of vetting candidates for statewide office. If a statewide candidate wants an endorsement from ACCE Action, they have to go through this committee first.

ACCE Action Electoral Committee members survey the electoral landscape, determine the questions and issues that we bring before the candidates, interview the candidates directly, and ultimately provide a careful analysis and recommendation to the rest of the ACCE Action organization.

If you are a candidate who would like to be endorsed by ACCE Action, or if you’re a community member interested in joining the Electoral Committee, you can email ACCE Action’s Political Director, Juan Rubalcava, at [email protected]

In June 2021 – ACCE Action partnered with Courage California to host a virtual public candidate forum ahead of the 18th Assembly District Special Election in Oakland.

These forums–open to all–provided the opportunity for members of the community to engage with, and hear directly from, the candidates in an open and candid discussion.

No on the CA Governor Recall – September 2021

ACCE Action stood firmly against the recall attempt in 2021. We joined with labor partners, progressive organizations, and community advocates to oppose the hijacking of the governorship. Supported by right-wing extremists, and funded by corporate elites by Geoffrey Palmer, the recall was an attempt to usurp the voting majority.