Another group of homeless moms and families are taking over a house — this time in L.A. 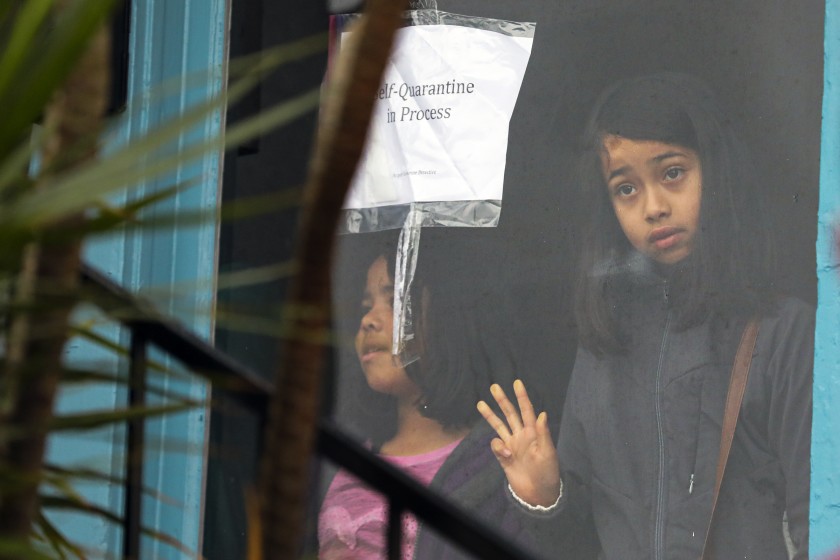 LA TIMES - Weeks after a group of homeless mothers took over a vacant house in Oakland and managed to keep it, another group of moms is trying to do the same in Los Angeles.

On Saturday morning, the protesters and their families moved into a two-bedroom bungalow in El Sereno. They say they plan to remain indefinitely and potentially take over more houses.

They are calling on state and local governments to use all publicly owned vacant homes, libraries, recreation centers and other properties to house people immediately. They say the region’s extreme lack of affordable housing and the threat of the novel coronavirus pushed them to act.

“I am a mother of two daughters. I need a home,” said Martha Escudero, 42, who has spent the last 18 months living on couches with friends and family members in neighborhoods across East Los Angeles. “There’s these homes that are vacant, and they belong to the community.”