Interview: 'I listen to the people': the Moms 4 Housing advocate bringing activism to Oakland city council 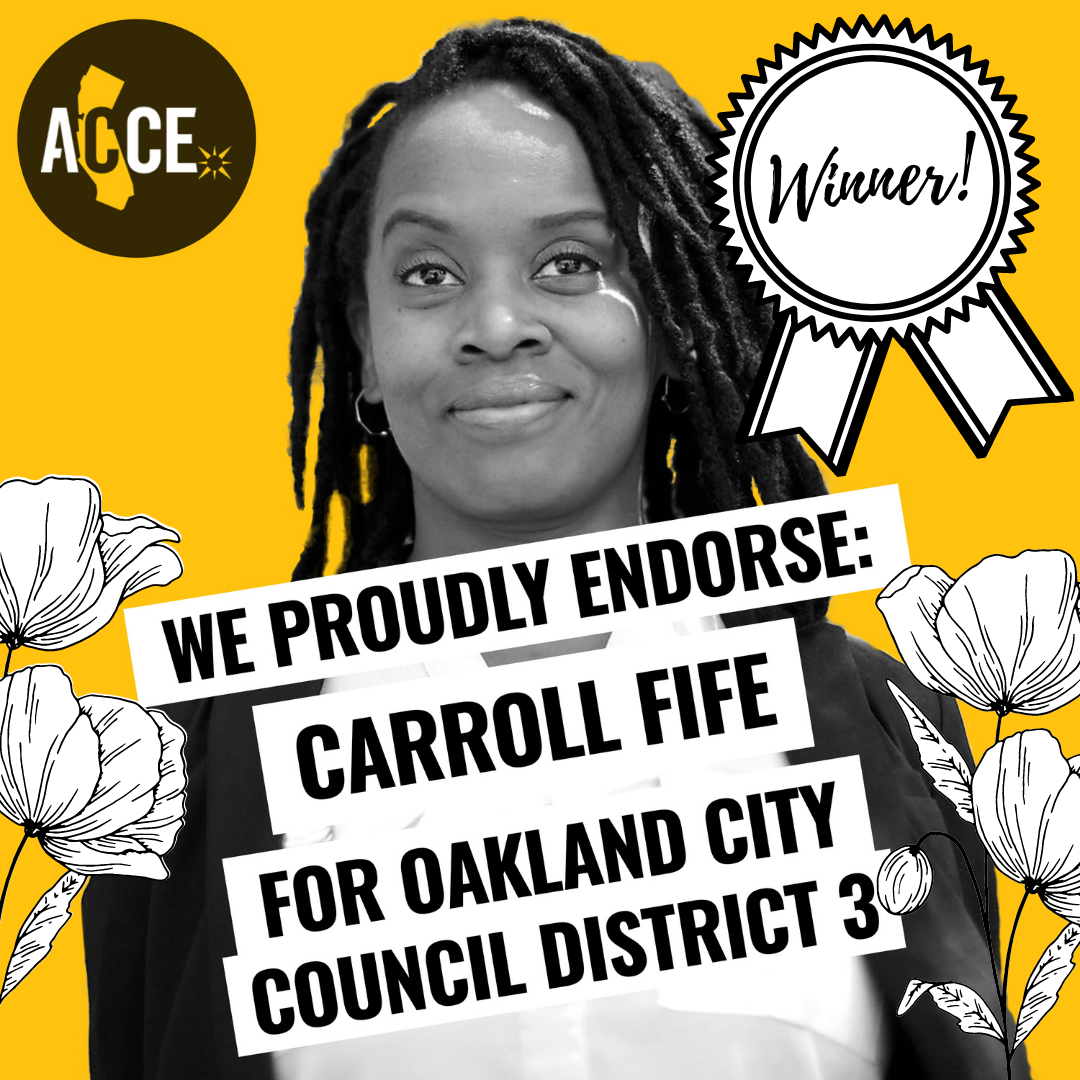 The Guardian - Carroll Fife made headlines in the US last year as the radical architect behind Moms 4 Housing, a group of homeless mothers who bonded to commandeer a vacant home in Oakland, California, and put a face to the state’s housing and homelessness crisis.

Now, the vocal advocate for tenants’ rights is entering a new chapter in her activism. Fife won a seat on Oakland’s city council in last week’s election, beating a two-term incumbent. She will oversee an Oakland district that includes historically Black and underserved communities in West Oakland and more affluent areas with prime views of the San Francisco Bay.

Fife says she has no plans to change city government and “try to turn shit to sugar”; rather she plans to open the doors of city hall for other organizers to bring their demands to officials. The Guardian spoke to her about her ambitions for office, this year’s anti-police-brutality protests and her view on the presidential ticket.