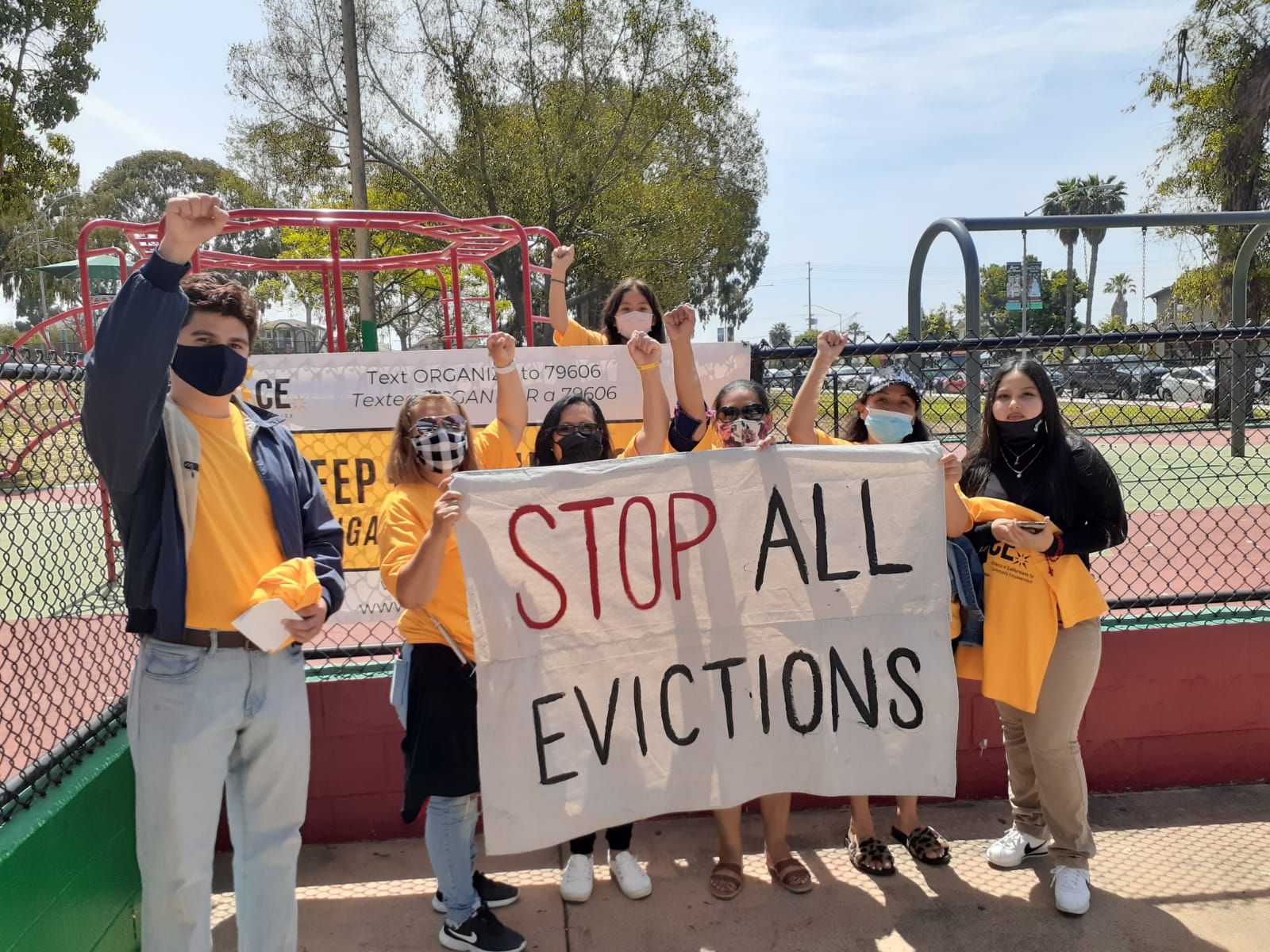 The new ordinance takes effect in early June and lasts until sometime in August. Landlords under the new law can no longer evict tenants for “just cause” reasons, such as lease violations, and can only be removed if they are an “imminent health or safety threat.” This makes it one of the strictest anti-eviction laws in the state.

It also blocks a homeowner from moving back into their property and kicking a renter out, which is allowed now by law.