Three landlords tried kicking her out in one year. Can she last much longer? 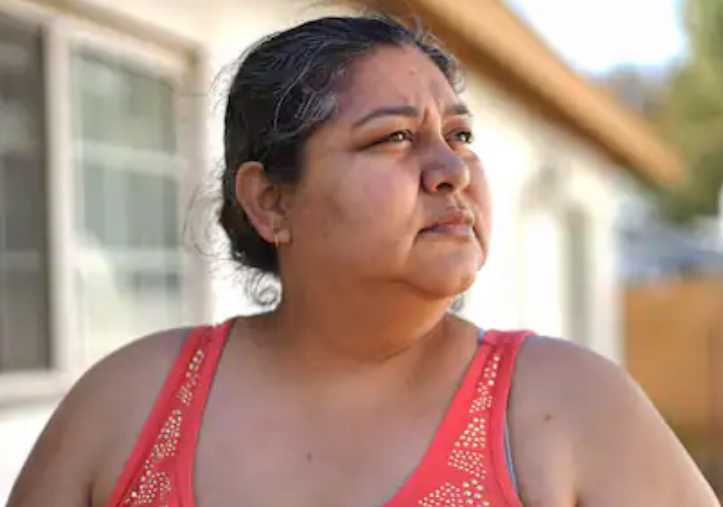 The Washington Post - Here now was another stranger at her door telling her to go. A property manager hired by the new landlord, he said. Patricia Mendoza had never seen him before, but she could guess what he was about to say. Legal terms and numbers. Friendly offers and veiled threats. He would be searching, trial and error, for the right combination of words that, like a magic spell, would make her disappear.

“Okay,” the property manager said. “You haven’t paid rent since December, right? So December, January, February. Three months.” He explained that the new owner, who had purchased in December, was planning to renovate all four of the units.

But Mendoza had heard it before. Since the coronavirus’s arrival, three landlords have owned her apartment. The first two had tried to get her out, but she was still there.