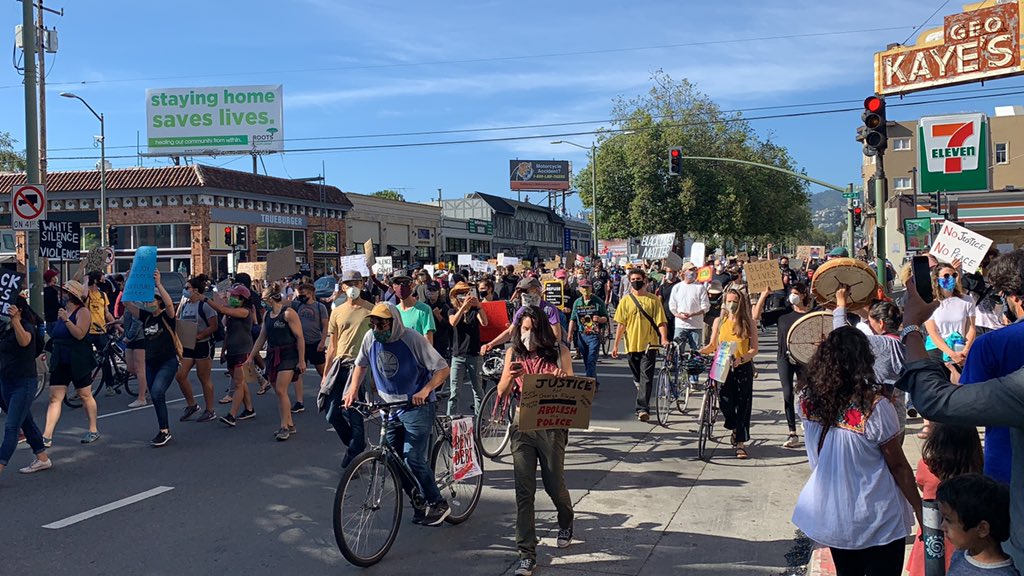 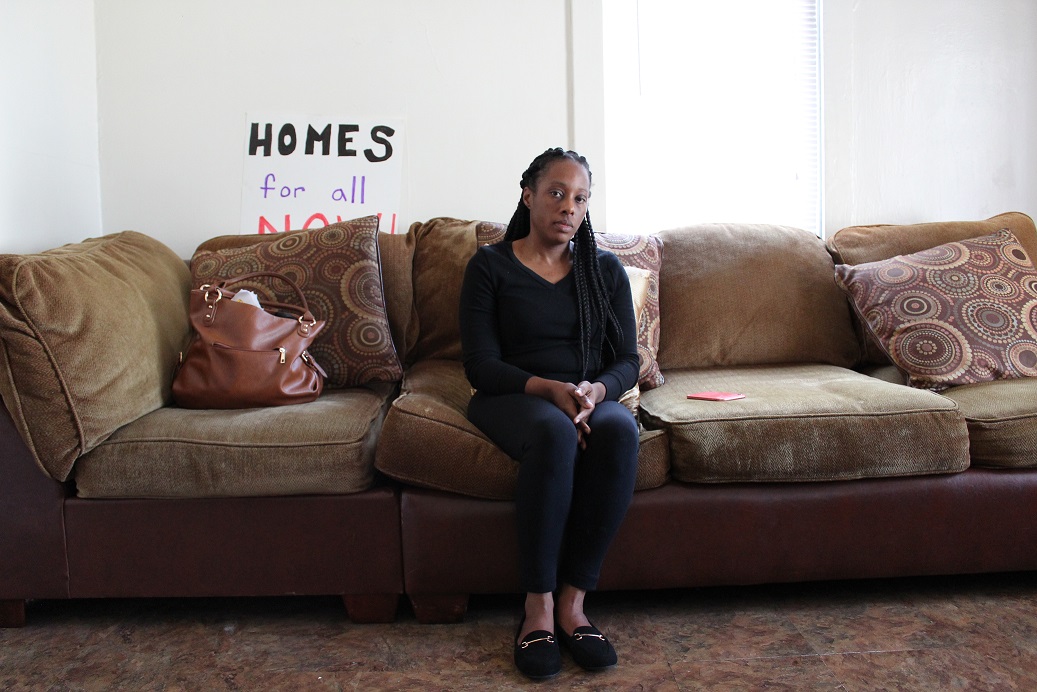 KQED - Walter Riley, 76, hadn’t left the house in more than two months. But it was a special day.

His grandson, Akil Riley, 19, had organized a demonstration to protest police violence against black and brown people, part of the nationwide movement following the killing of George Floyd in Minnesota.

Thousands of people gathered in front of Oakland Technical High School, with crowds spilling out into the street and extending for several city blocks.

“I hadn’t seen numbers like that since the Civil Rights Movement,” said the elder Riley, an Oakland attorney and activist who had organized similar demonstrations in the South a half a century ago. “I was impressed that so many young black people came out for this. It was a moving and powerful moment for me.”