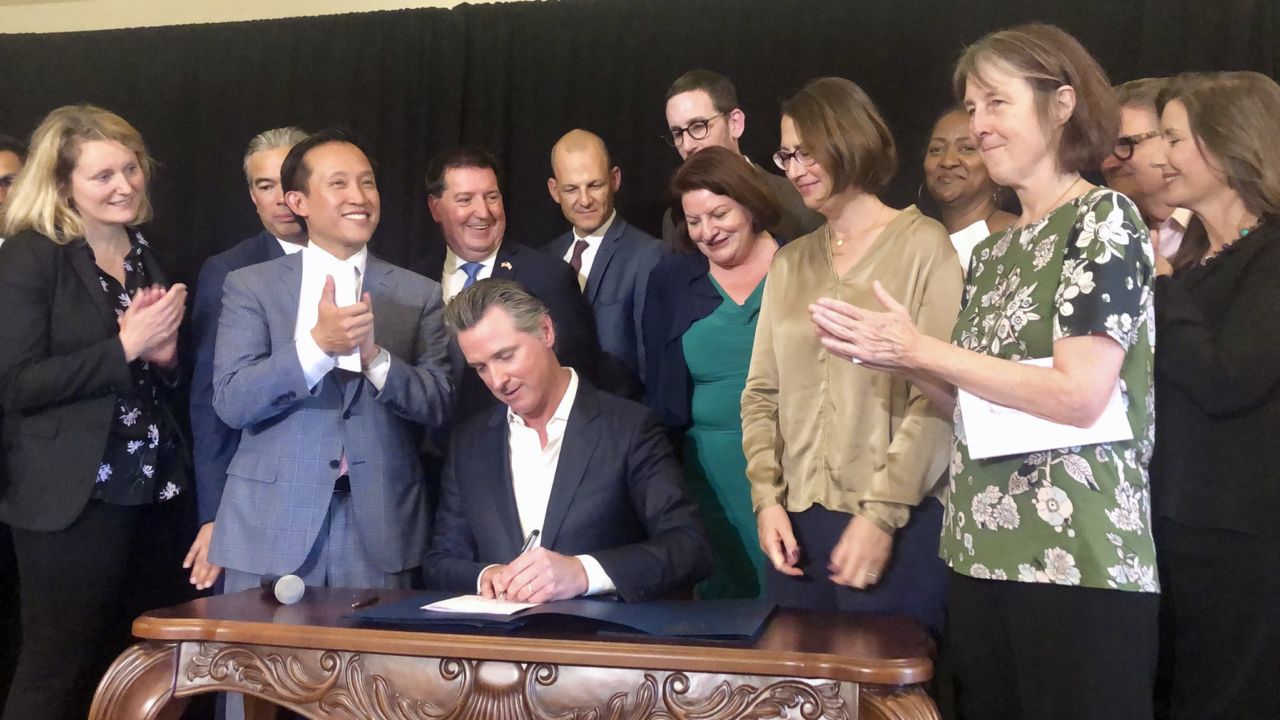 ESSENCE - California Governor Gavin Newsom signed a law on Tuesday that will cap rent increases for certain Californians over the next decade. Proponents of the bill say the legislation will help combat the housing crisis persistent throughout The Golden State.

According to the Associated Press, there are 17 million renters throughout California. Of those, more than half spend 30 percent or more on their monthly housing costs. The fallout from that reality can be seen in the rising numbers of those considered homeless. A recent report states that there has been a 43 percent increase in the last two years.