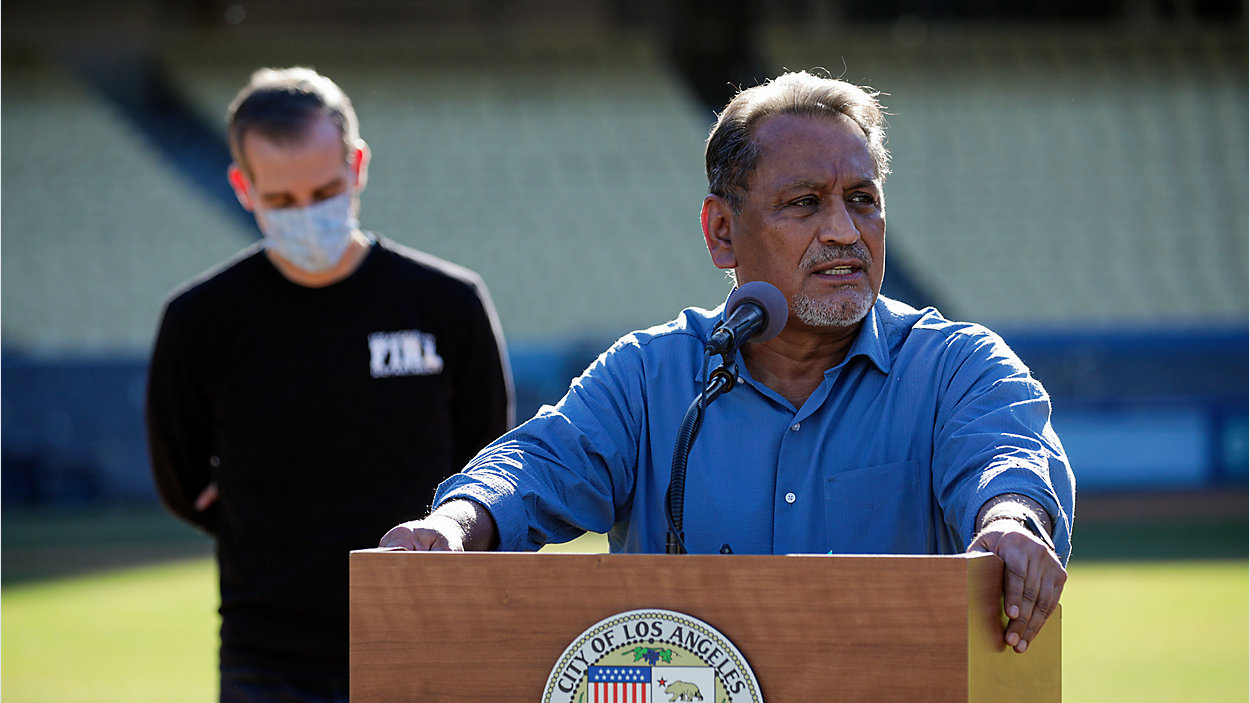 LOS ANGELES, CA — City Councilman Gil Cedillo faced criticism from several members of the public during Friday’s council meeting over how he conducted Wednesday’s Housing Committee meeting, during which the committee took up recommendations to end the COVID-19 eviction moratorium in Los Angeles.

Several members from the tenants’ rights group Alliance of Californians for Community Empowerment (ACCE) attended the council meeting and accused Cedillo — the committee chair — of silencing Latino voices, claiming that the Spanish translation during the meeting was poor. During Wednesday’s meeting, many Spanish-speaking tenants called for the city to extend the eviction moratorium, while landlords sought an end to the pandemic-era protections.