COVID eviction battles have moved to the Bay Area suburbs 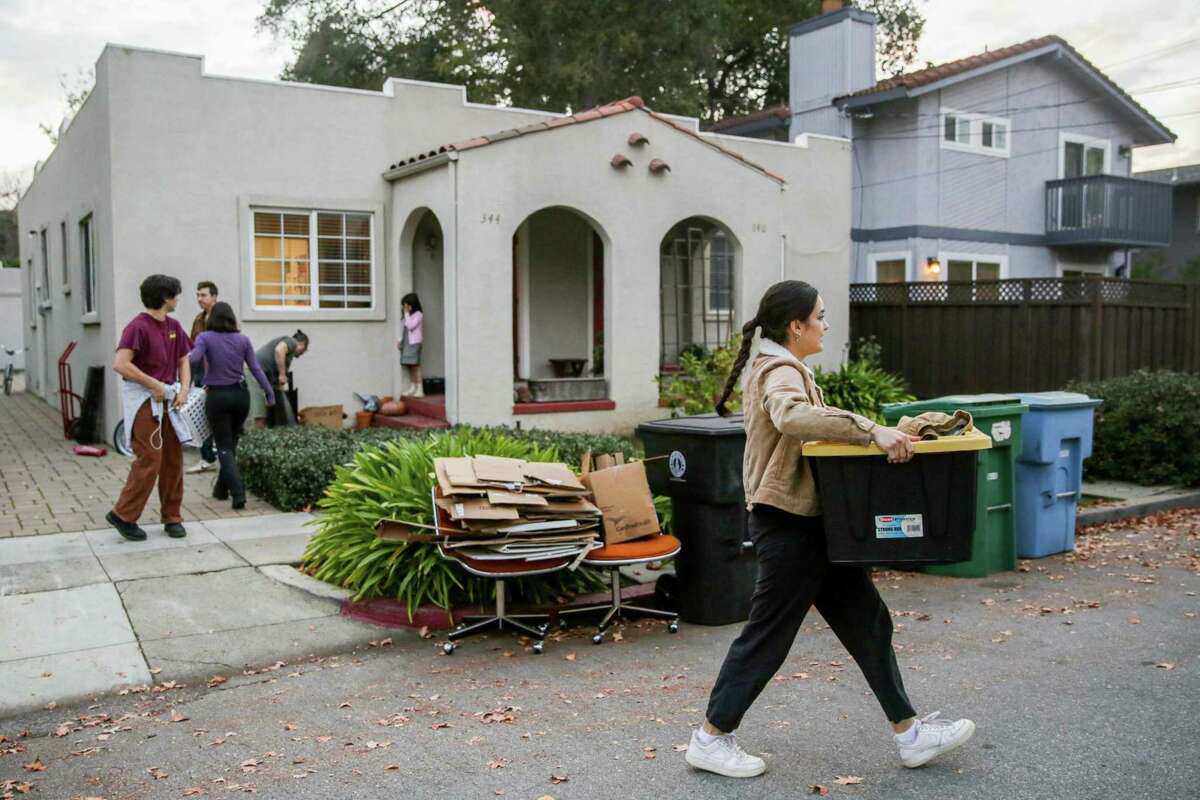 BAY AREA - At her apartment down the street from San Pablo City Hall, Anita Mendoza wondered if the eviction lawsuit she was served last month will push her out of her home of 28 years.

In downtown Palo Alto, middle school teacher Mohamed Chakmakchi worried that his 7-year-old would have to go live with family if he was forced out of his two-bedroom rental.

At her Antioch kitchen table blanketed with eviction notices and anti-anxiety medication, Carmen Ponce was once again terrified of ending up living in her car with her daughter and granddaughter.