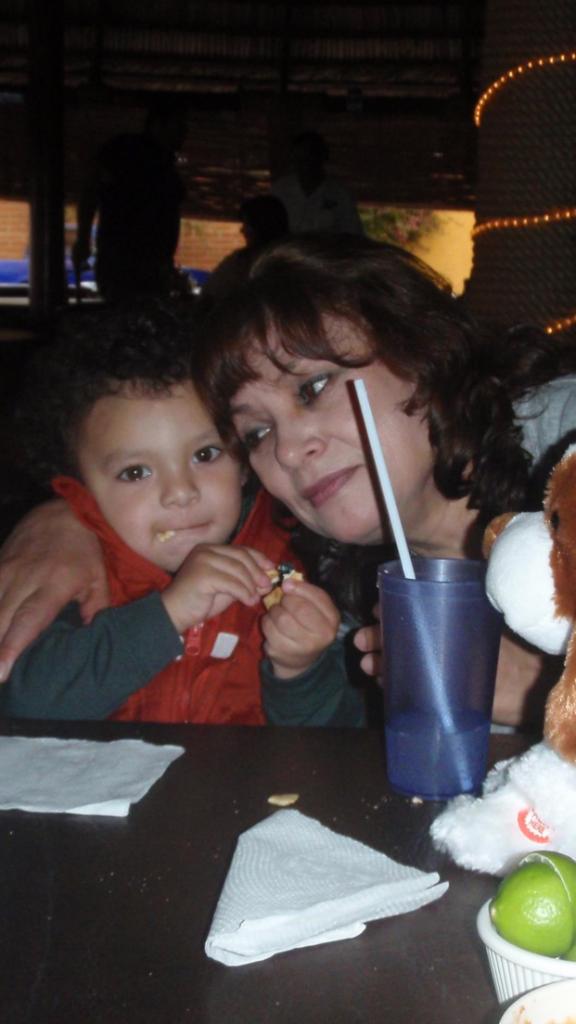 NBC Bay Area - As the pandemic rages on, eviction protections have dried up for millions of Californians, including the longtime residents of a San Pablo apartment complex now being kicked out by their new landlord who says he needs to renovate the building.

In December, tenants received eviction notices stating they had to be gone by January 15 because their units needed major repairs.

But the tenants and their attorney say the landlord is using a legal loophole to get them out, so he can bring in new tenants willing to pay market rate rent.