Rents Are Late, and ‘It’s Only Going to Get Worse’ 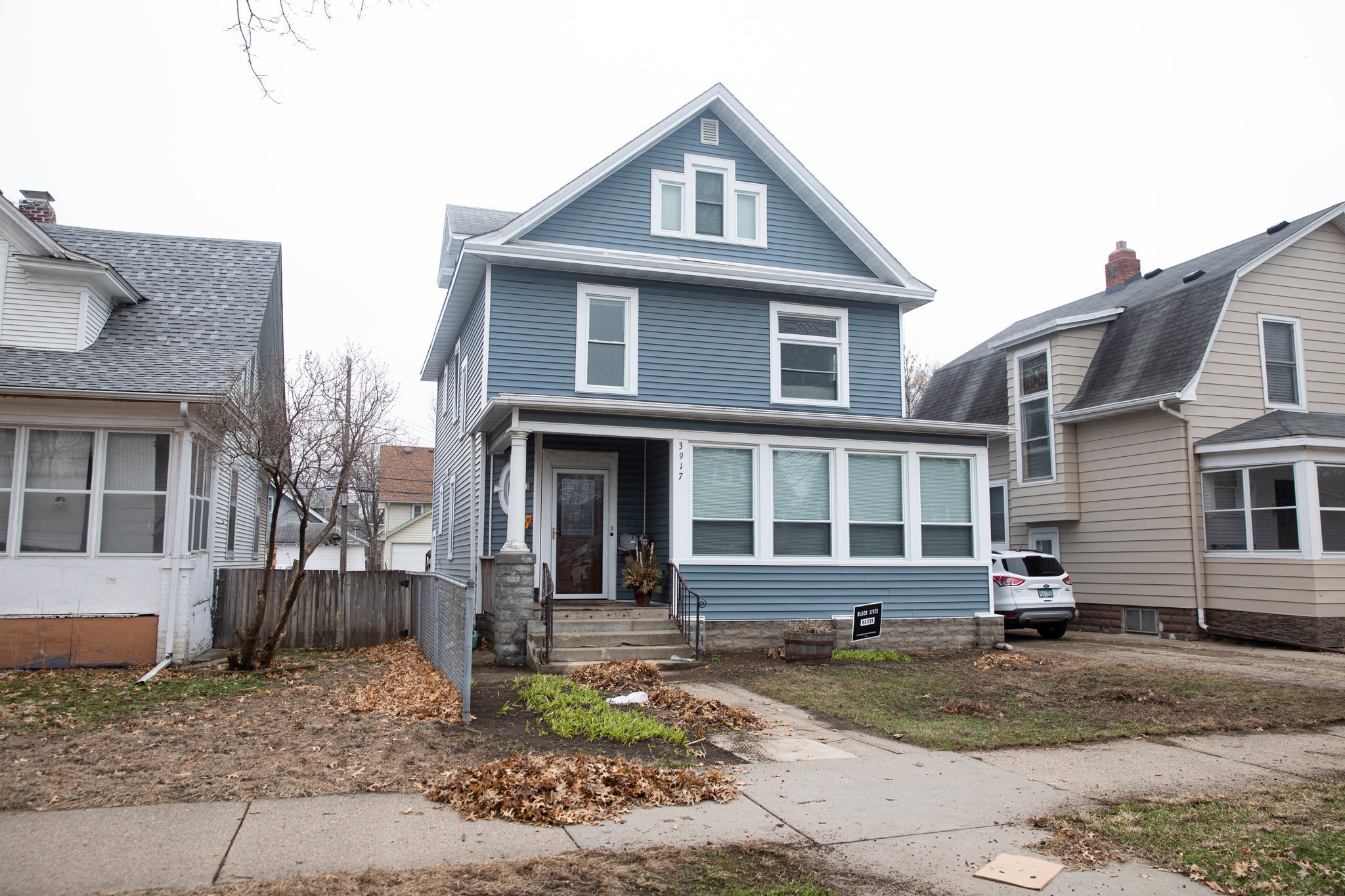 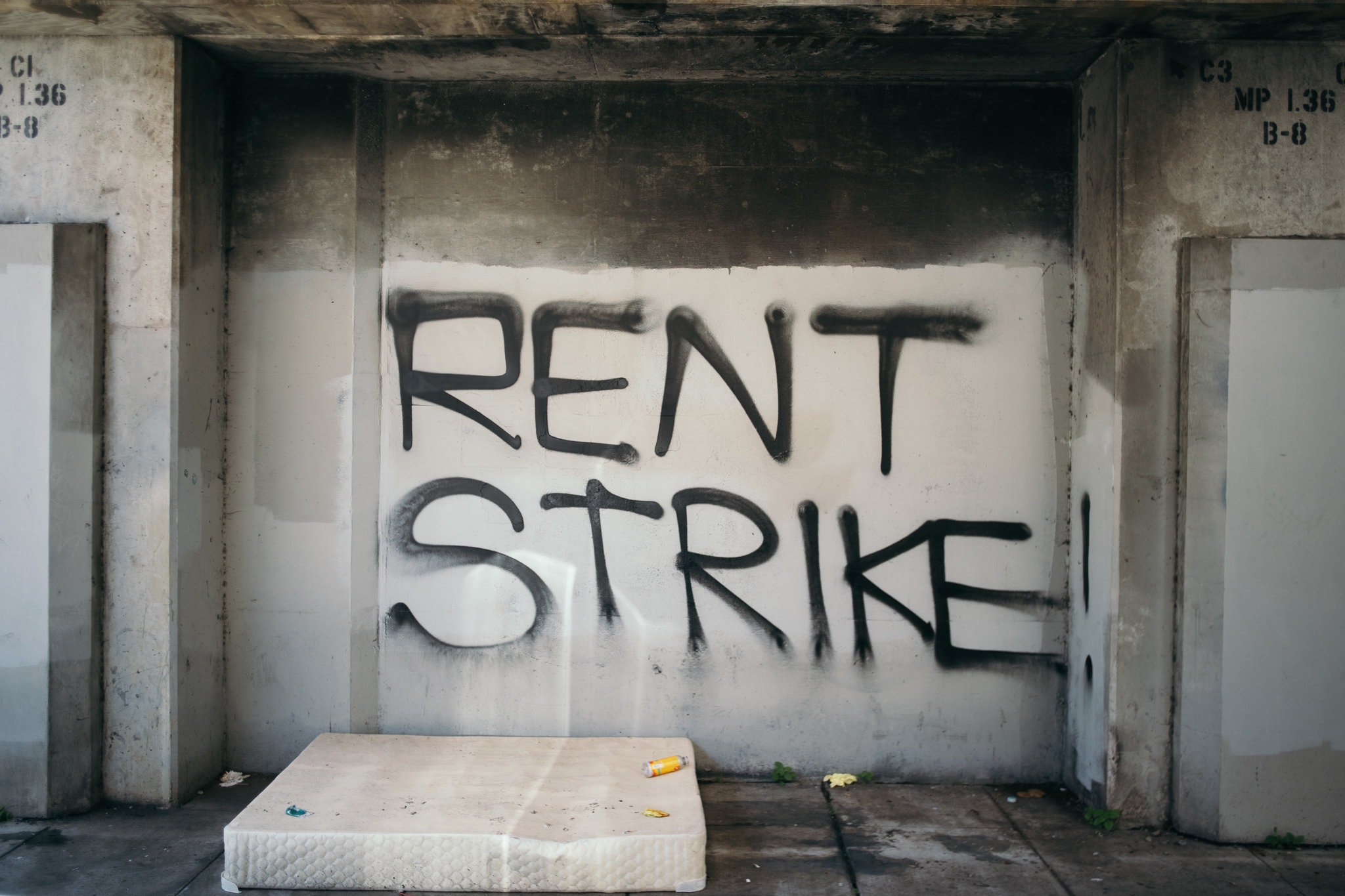 The New York Times - First it was the waitress whose restaurant closed. Then the waiter, the bartender, the substitute teacher, the hairdresser, the tattoo artist and the Walgreens manager.

One after the other, the tenants called and emailed their landlord, Bruce Brunner, to say they were out of work and the rent was going to be late. A week after the bill was due, some two dozen of Mr. Brunner’s 130 tenants had lost their jobs or had their hours reduced. He’s working out payment plans and using security deposits as a stopgap while directing tenants to the emerging patchwork of local, state and federal assistance programs.

“Six weeks ago, you could name your price and you’d have multiple people applying,” said Mr. Brunner, who lives in Minneapolis, where he owns and manages 20 duplexes and triplexes across the city. “Now you’re deferring and working out payment plans, and it’s only going to get worse.”

One week after the first of the month, tenants nationwide are already struggling with rents. In interviews with two dozen landlords — including companies with tens of thousands of units, nonprofit developers who house the working poor, and mom-and-pop operators living next door to their tenants — property owners say their collections have plunged as much of the economy has shut down to prevent the spread of the deadly coronavirus.