San Pablo: Tenants to be evicted so apartment units can be upgraded 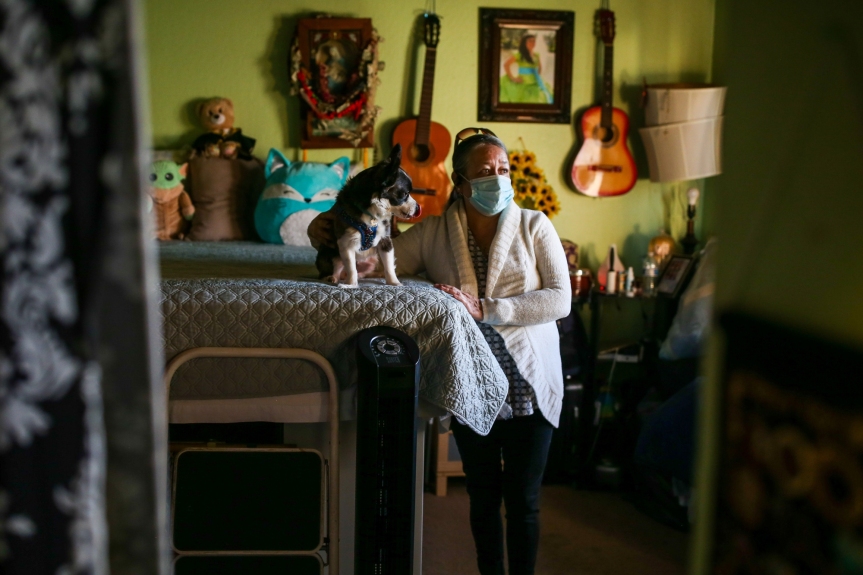 SILICON VALLEY - Should local governments step in to prevent renters from being displaced when California’s aging rental stock needs to be renovated?

The San Pablo City Council spent hours debating that question Tuesday night after a group of residents and advocates implored it to intervene in the pending eviction of several tenants from an apartment building built in 1967.

One of those tenants,  Anita Mendoza, has lived in the 14-unit apartment complex at 2235 Church Lane for 28 years. She pays $450 for the one-bedroom unit where she raised her daughter, who eventually moved back home while going to school.

The 55-year-old caretaker for seniors and children in the area recognizes her rent is much lower than what market-rate units in San Pablo and the rest of the Bay Area fetch. And she’s grateful for that.

“I have been a loyal and respective tenant for several years,” said Mendoza, one of only seven households still left in the building. “I have single-handedly raised my daughter here and made relationships.”

But Mendoza’s time at the Porto Apartments may be limited, as she and her neighbors face a nearly $1,000 rent hike.