East Bay council promises to move ahead with rent stabilization Antioch took a step this week toward helping tenants facing large rent hikes by agreeing to craft rules to stabilize rents and add other protections.

Though no action was taken at a special meeting this week, council members directed staff to draft a rent stabilization ordinance — capping yearly rent increases — and bring it back for a vote next month.

How bad is California's housing crisis for renters? 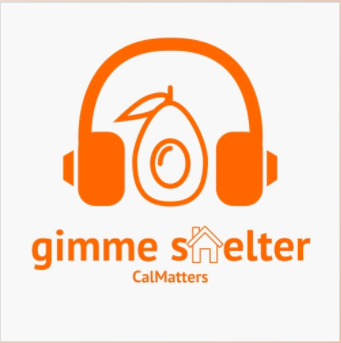 On this episode of “Gimme Shelter: The California Housing Crisis Podcast,” CalMatters’ Manuela Tobias and the Los Angeles Times’ Liam Dillon talk to a tenant and landlord about evictions and rent relief more than two years into the pandemic and after billions in spending. There’s a surprising gap in California‘s rent cap law that renters everywhere need to know about.

When California lawmakers passed the state rent increase cap, AB 1482, in 2019, they called it “statewide.” But “statewide” does not mean it applies to every apartment or renter. Some tenants are finding out the hard way: with a shocking letter from their landlord.

The big rent increase across California next month Already, tenants across California might have gotten a notice posted to their doors promising a big rent increase come Aug. 1. And there will be something familiar to blame: inflation.

Landlords will be allowed to boost the rent on millions of apartments statewide by as much as 10% starting next month. It’s the maximum allowable annual increase under a state law passed a few years ago that was designed to protect tenants from being pushed out of their homes due to exorbitant rent hikes. As a community advocate, Joe Delgado has learned to expect dysfunction from the city of Los Angeles.

For months, he and others with the Alliance of Californians for Community Empowerment have been trying to get help for hundreds of Black and Latino tenants living in slum-like conditions at the Chesapeake Apartments, a sprawling complex in the heart of the L.A. City Council’s 10th District.

“They’ve identified potentially 160 units that have lead exposure where kids are living,” Delgado told me. “And there has not been any action taken to come and do blood testing to make sure these kids don’t have permanent brain damage.” 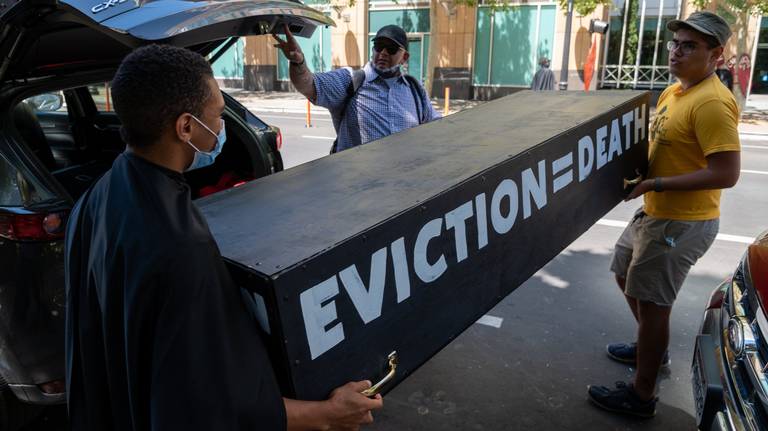 California is demanding that thousands of tenants and landlords who were approved for emergency rental assistance during the pandemic return the money — often months after it has been spent — sometimes for vague or unspecified reasons. 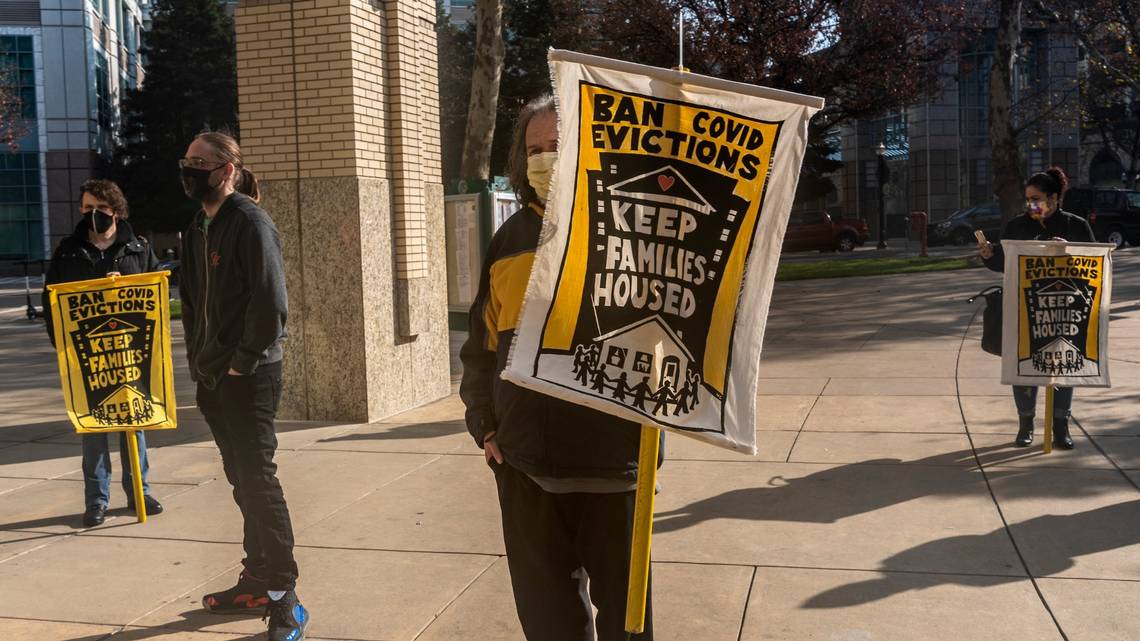 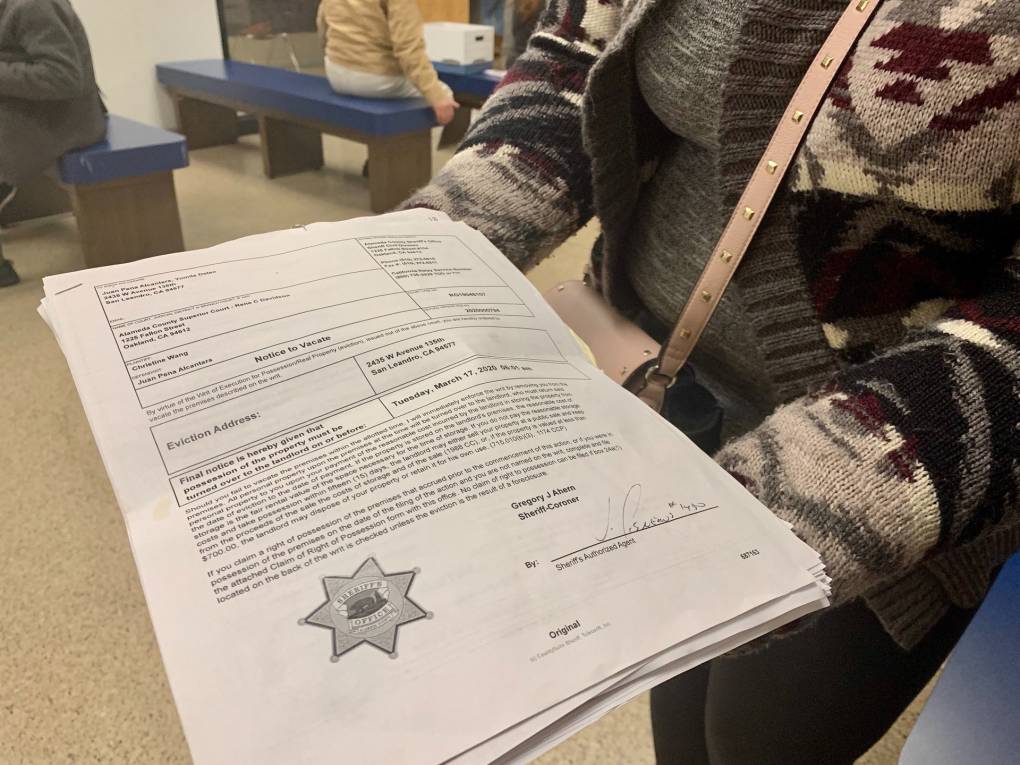 In April, Juan Carlos Cruz Mora received an eviction notice from his landlord that alleged he caused property damage and dirty, unsafe living conditions in the Sacramento suburb duplex he had called home for the last 10 years. He had only five days to file a response in court.

Mora, who blamed his landlord for those issues, tried to file an answer with the court himself but feared a mistake could land him, his wife, and his two young children on the street. He said he paid a lawyer $1,000 to help.

“With one word I could lose the case,” he said in Spanish.