Anita Mendoza and her neighbors at the Porto Apartments in San Pablo can finally relax a little: Their landlord recently abandoned the eviction notices he taped to tenants’ doors late last year. When Rachel Orozco moved to the Miramar Imperial Beach Mobile Home and RV Park more than a year ago, she considered herself lucky. Her family lived nearby and the rent was cheap.

The nearly five-acre piece of land, a mere half-mile from the Pacific Ocean, is home to about 100 people, most of whom live in mobile homes. It wasn’t much — a plot of dirt and some concrete — but Orozco, 32, was proud of it. She’d carved out a little space for her and her nine-year-old son.

The park is one of the last affordable housing options for seniors, vets and other low-income folks in the area but it’s also increasingly difficult to hold onto because of an onerous policy. 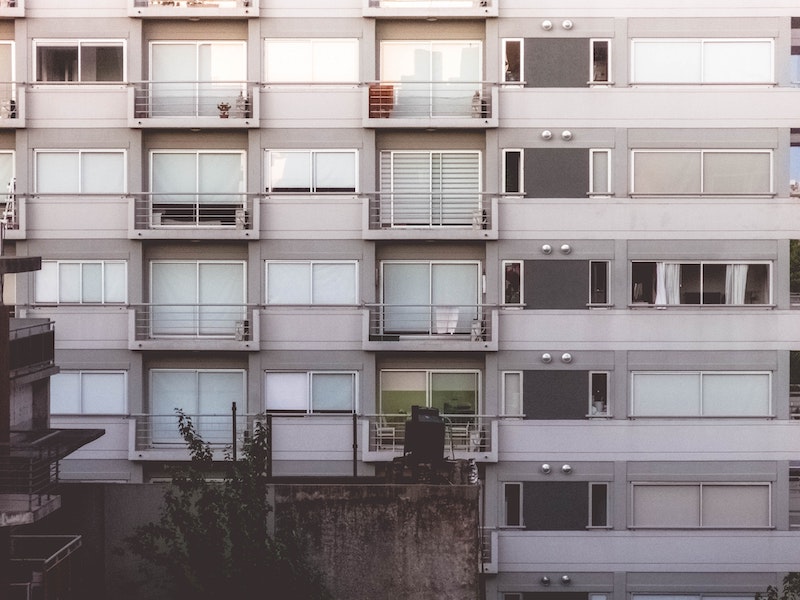 BERKELEY, Calif. (CN) — The city of Berkeley joins a growing list of California cities planning to ask voters whether property owners with vacant homes should be taxed to relieve unprecedented pressure on the housing market.

San Francisco, Napa, Santa Cruz and other cities all rank high in desirability and median rent rates, and are moving forward with vacancy tax measures to address a worsening housing availability crisis. Voters this November will weigh claims the strategy will free up revenue to create more affordable housing and push more units onto the strained market amid widespread home bidding wars.

Woman alleges harassment from landlord, claims he removed her toilet

LOS ANGELES - A woman who was evicted from her home alleges her landlord harassed her and removed her toilet.

Ana Elsa Hernandez, 72, has lived in her rented garage for seven years. The unit was previously cited as substandard by the LA City Housing Department. 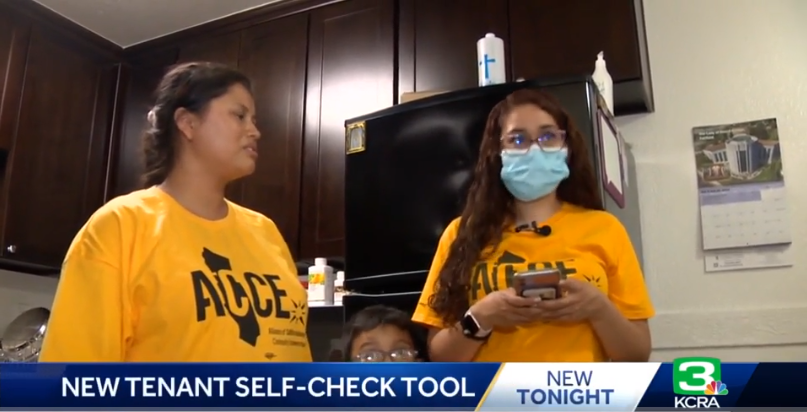 The tool allows renters to submit their contact information, responses to questions about a variety of characteristics of the property — from electricity, to water, to pests — and upload pictures of the unit. Those responses are then sent to the city and to ACCE Action, organizers said. 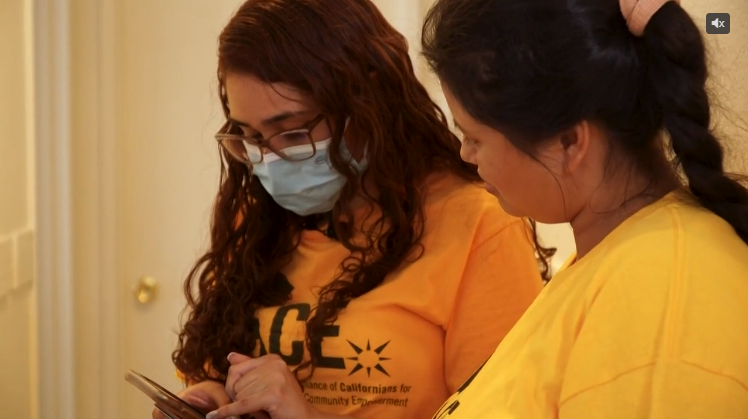 OAKLAND, Calif. (KGO) — After a six-year battle and nearly two and a half years without paying rent, tenants of a 14-unit apartment building in Oakland have claimed victory over their landlord. Instead of tenants being evicted, their landlord is no longer involved. 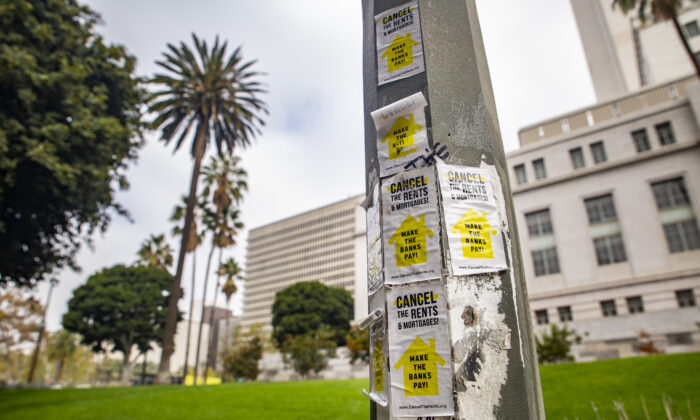 LOS ANGELES—Los Angeles renters who have been relying on the city’s COVID-19 eviction moratorium for the last two years could see changes, with several city councilors signaling an intent July 27 to discuss refining or possibly ending the moratorium.