San Diego’s strict eviction ban is ending. Here’s why it might affect renters 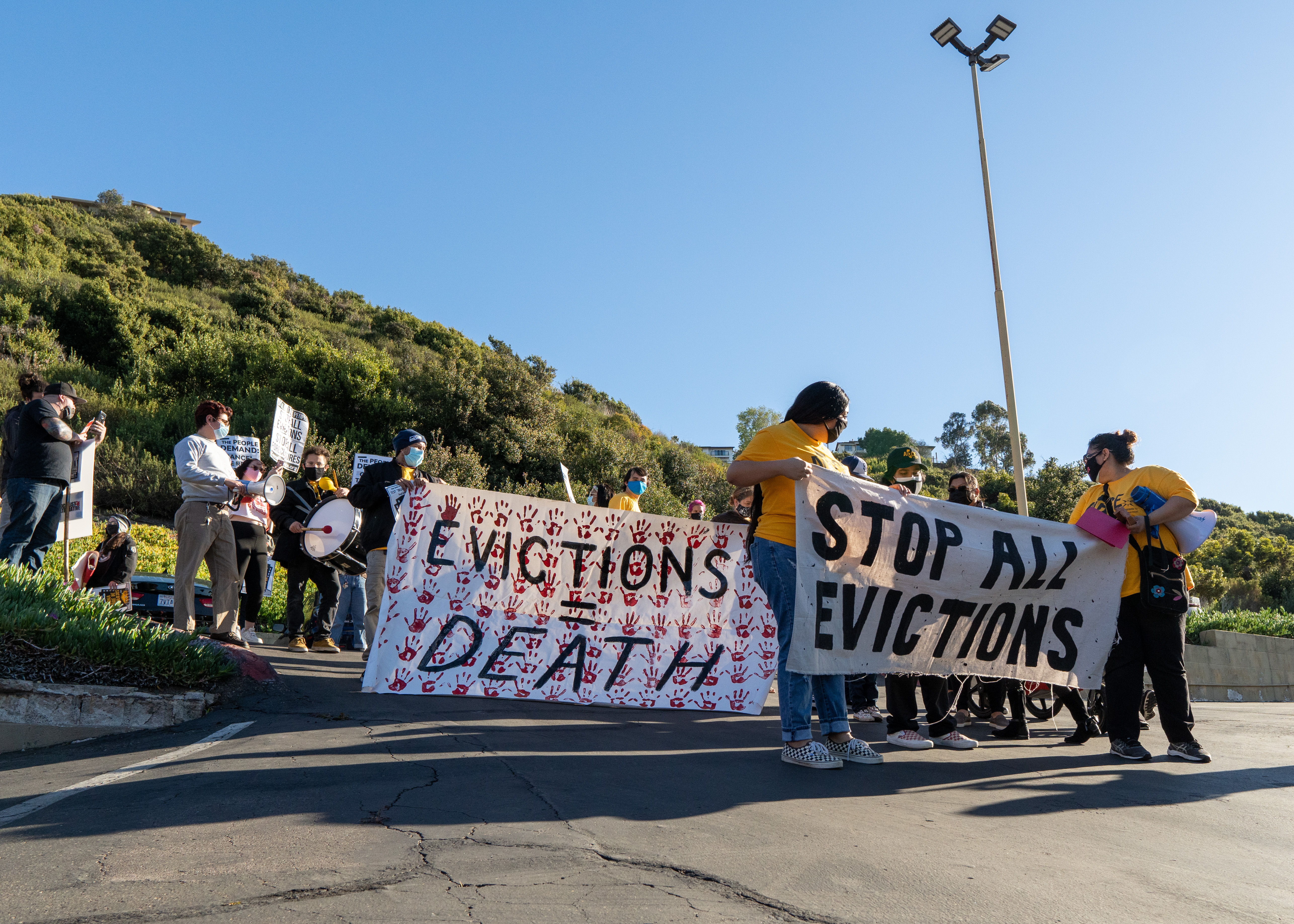 On Sunday, the San Diego County eviction moratorium, which was tougher than state and federal laws, will end. The local ban was controversial in preventing homeowners from moving back into properties if they had a renter and triggered an unsuccessful lawsuit.

Starting Monday, San Diego landlords could send 60-day eviction notices to renters if they intend to move back in or make significant repairs to their property. It also might be easier to get rid of problem tenants. 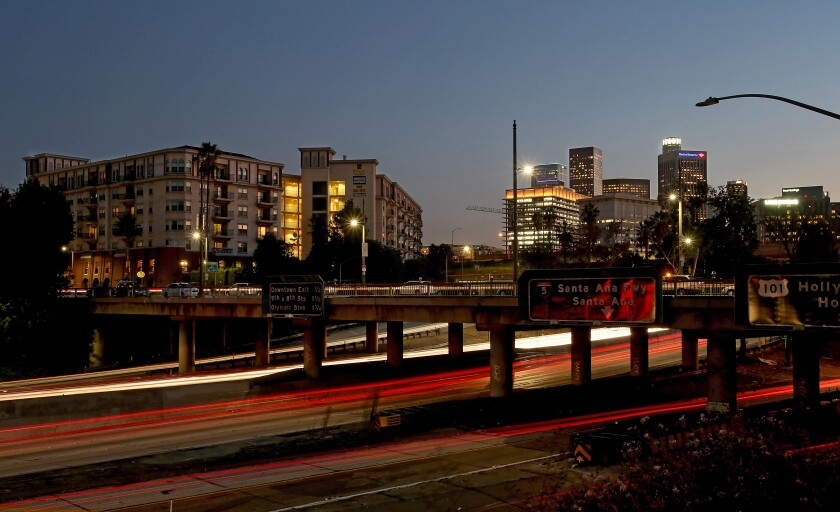 The Orsini, left, is one of several buildings that have incurred financial losses as a result of an eviction moratorium, according to a new lawsuit filed against the city of Los Angeles. (Luis Sinco / Los Angeles Times)
Los Angeles Times - One of the region’s most prolific apartment builders has sued the city of Los Angeles over its COVID-19 eviction moratorium, saying his companies have experienced “astronomical” financial losses and are legally entitled to compensation from the city.

GHP Management Corp., owned by real estate developer Geoffrey Palmer, said in its lawsuit that 12 buildings it manages have experienced more than $20 million in lost rental income as a result of the measure. GHP, which filed the lawsuit along with several other Palmer companies, expects that number to triple by the time the moratorium’s provisions have expired.

The city enacted its temporary eviction restrictions in March 2020 — just as COVID-19 was triggering business shutdowns that threw people out of work — barring building owners from forcing out tenants who could not pay rent because of hardships caused by the pandemic.

The Guardian - California’s ambitious program to provide rent relief to every low-income tenant struggling during the pandemic has been plagued by delays and challenges, and some renters who are waiting for the aid to arrive say they are now facing eviction threats.

California officials have been working since March to distribute funds to landlords whose tenants fell behind on rent during the pandemic, and in June authorities promised that the state would pay off the entirety of the rent debt of qualifying tenants. But the program has been slow to roll out, with eligible tenants across the state having difficulties applying while others say they’ve had to wait months for funds. 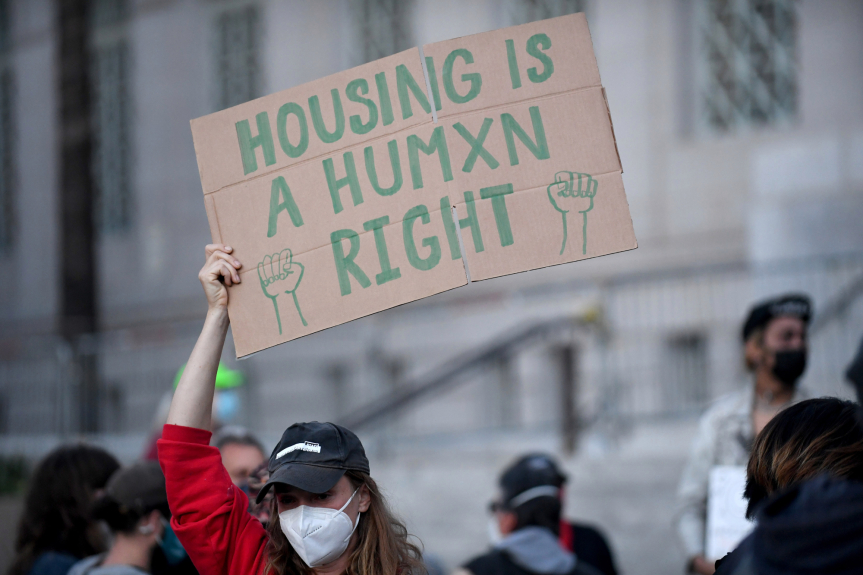 Activists and members with the Hillside Villa Tenants Association of Chinatown march from City Hall to LAPD headquarters to demand the city fund the purchase of their 124-unit building in order to stop evictions on Thursday, April 8, 2021.

San Gabriel Valley Tribune - An ordinance aimed at preventing landlords from harassing tenants went into effect on Friday, Aug. 6, after being adopted by the Los Angeles City Council by a 13-0 vote.

Tenant leaders organized by the Alliance of Californians for Community Empowerment gathered outside City Hall Friday morning to celebrate the ordinance going into effect. The alliance had been organizing to put pressure on council members to pass the ordinance, which had been stalled in committee. 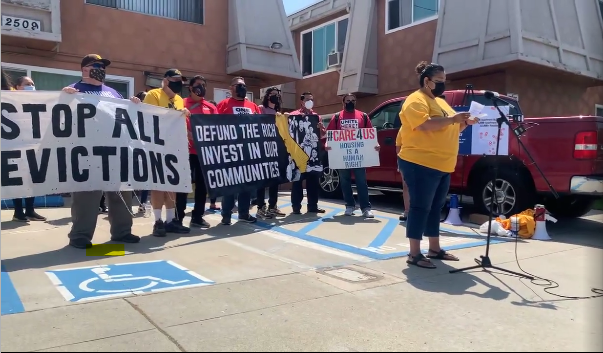 Anne Marine McKellob has called Golden Tree Apartments on Ave A her home for the past three years. It’s one of the 66 buildings the foundation is selling to Blackstone for over $1 billion. McKellob worries about what will happen when Blackstone takes over.

“I am pretty much afraid that we got to move out,” said McKellob. “They aren’t in favor of us, they are in favor of themselves and growing their money higher.” Tenants of a Chula Vista apartment complex are among those who recently found themselves being evicted from their homes in an apparent violation of those laws.

On May 15, Luis Castro, a former restaurant server who lost his job because of the pandemic shutdown, and other tenants at an apartment complex on Smith Avenue were told to vacate their units within 60 days.

“I’ve been here for 12 years and I don’t know where I would go. This is unfair; this is displacing families,” Castro said.

Eligible Tenants, Landlords Will Have Rental Debt Erased: Will It Come Soon Enough? 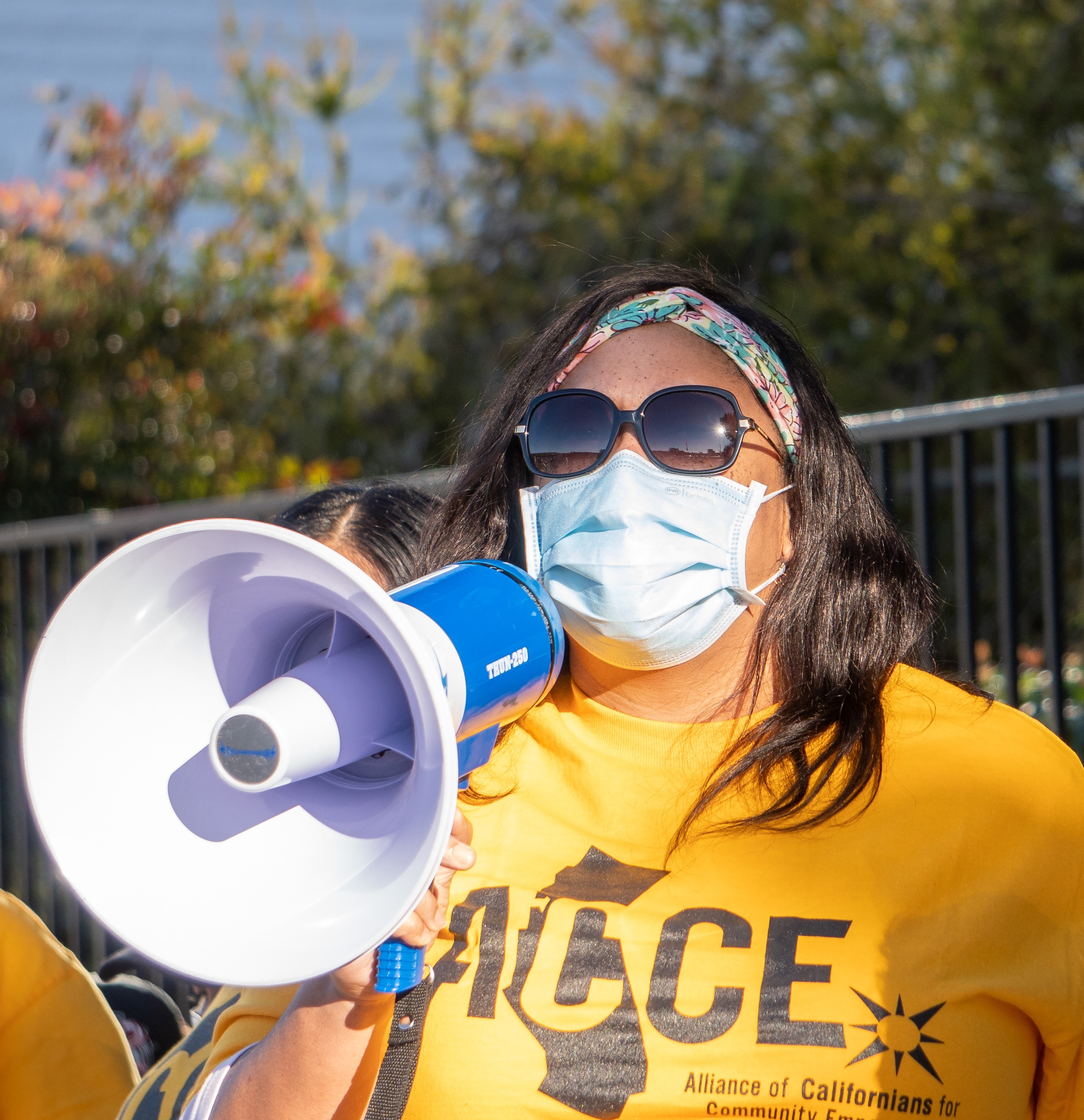 Times of San Diego - By the end of this week, eligible tenants in the San Diego region will start seeing 100% of past-due rents erased from the beginning of the pandemic through the end of September.

A new state law that extends eviction protections also allows local agencies to cover all back rent due for low-income tenants impacted by COVID-19.

This comes after news organizations across the state, including inewsource, reported low participation rates for rental and utility assistance programs, which left millions of dollars unspent.