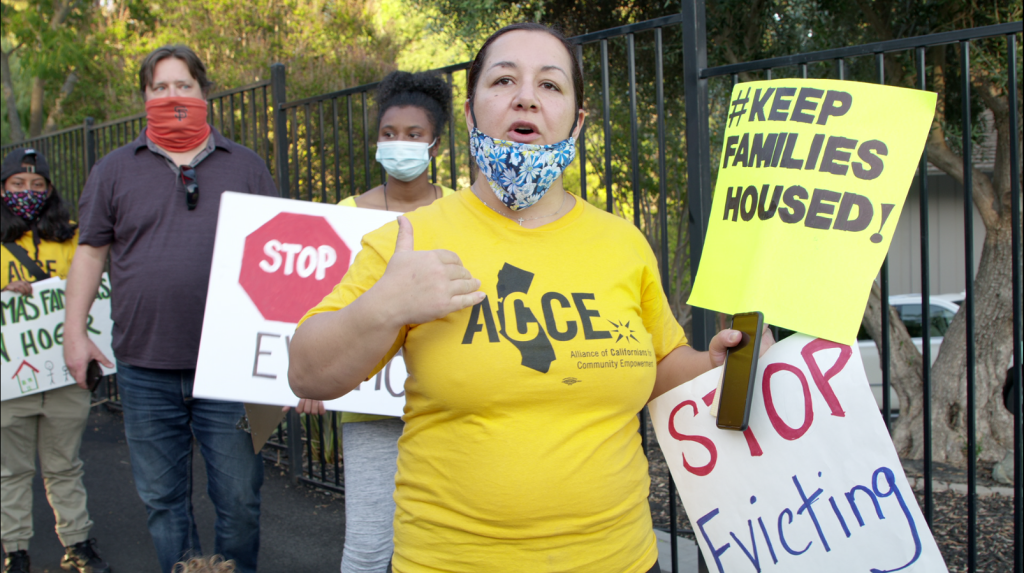 NBC Bay Area - Dahbia Benakli gave up her job as a preschool teacher when Covid hit. She had nobody to watch her kids.

The Algerian immigrant and single mom turned to the gig economy, driving for Door Dash and bringing her two young children along for the ride.

“I don’t want to face anything like an eviction, being in the streets or in the car,” Benakli said.

But despite cobbling enough money each month to pay the rent, and a county moratorium banning most evictions during the pandemic, an eviction is exactly what Benakli and her neighbors are now facing. 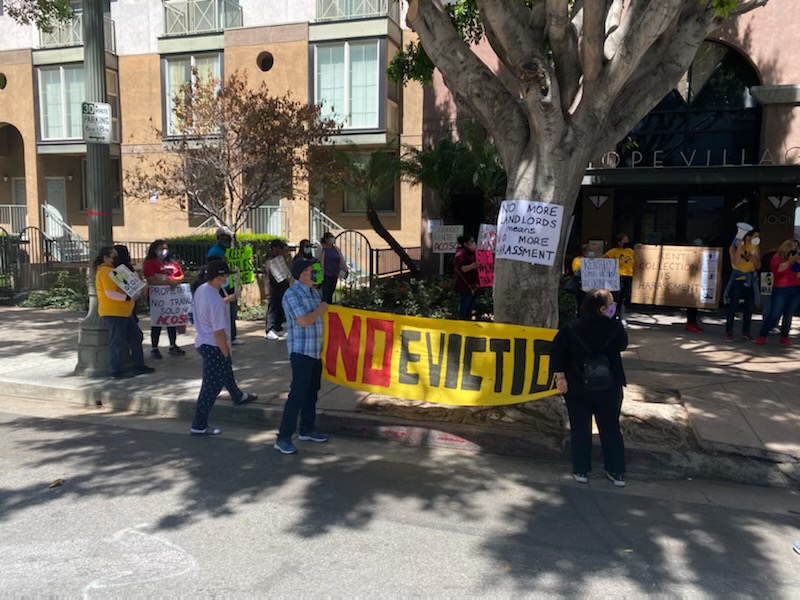 Los Angeles Times - Some California eviction protections expire this week, but low-income tenants who are behind on their rent can continue to hold on to their housing by applying for a state rent relief program, officials said Monday.

State law adopted in response to the COVID-19 pandemic protects low-income tenants from eviction if they pay at least 25% of their rent, but that safeguard is set to end Thursday. Still, state officials note that a program that pays 100% of back and future rent for low-income tenants will continue accepting applications after Thursday until it doles out all of the $5.2 billion available from the federal government.

The state tenant law approved this year also blocks landlords through March 31, 2022 from getting a court order for eviction in cases in which tenants have completed a rental assistance application.

Grandmother, single mother of 3 fight displacement from their homes 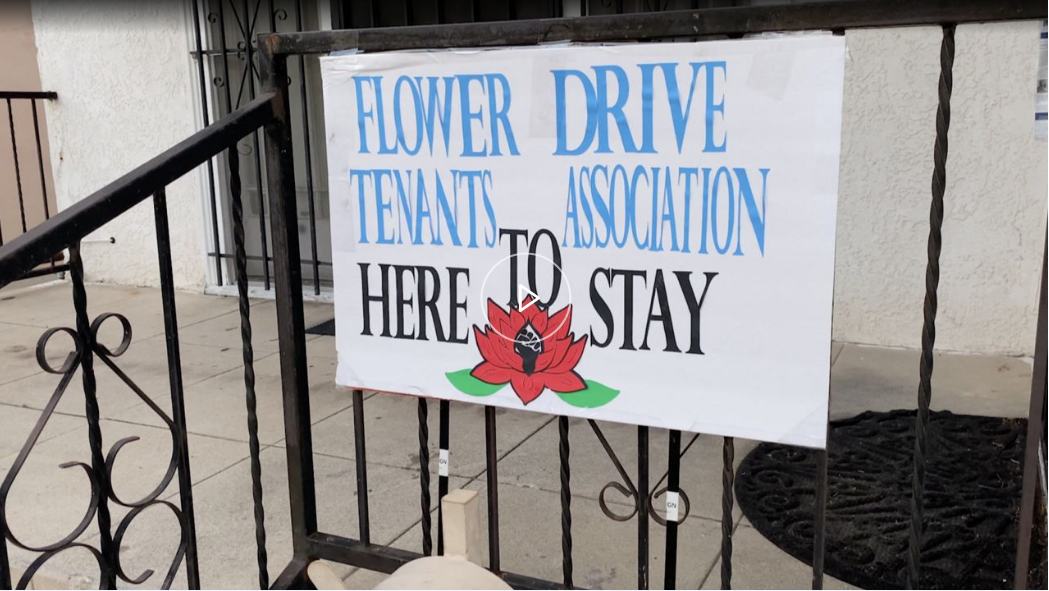 Spectrum News 1 - Over the last few years, 69-year-old Ines Alcazar has become closer than ever with her neighbor Teresa Soto.

Soto has lived in a rent-controlled neighborhood on Flower Drive between USC and the 110 freeway for 28 years, Alcazar for the last 50.

“This place is my home, my community, my life,” Alcazar said.

It's a home and life they’re trying to protect because Alcazar — who is retired and on a fixed income — and Soto — a single mother of three with a disabled child — have started seeing signs that their days on Flower Drive may be limited. 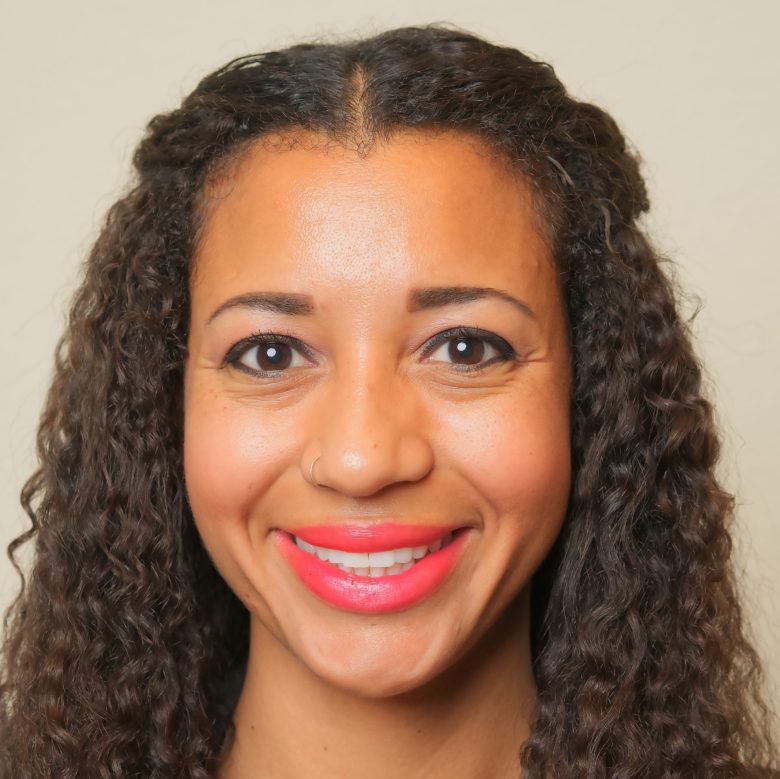 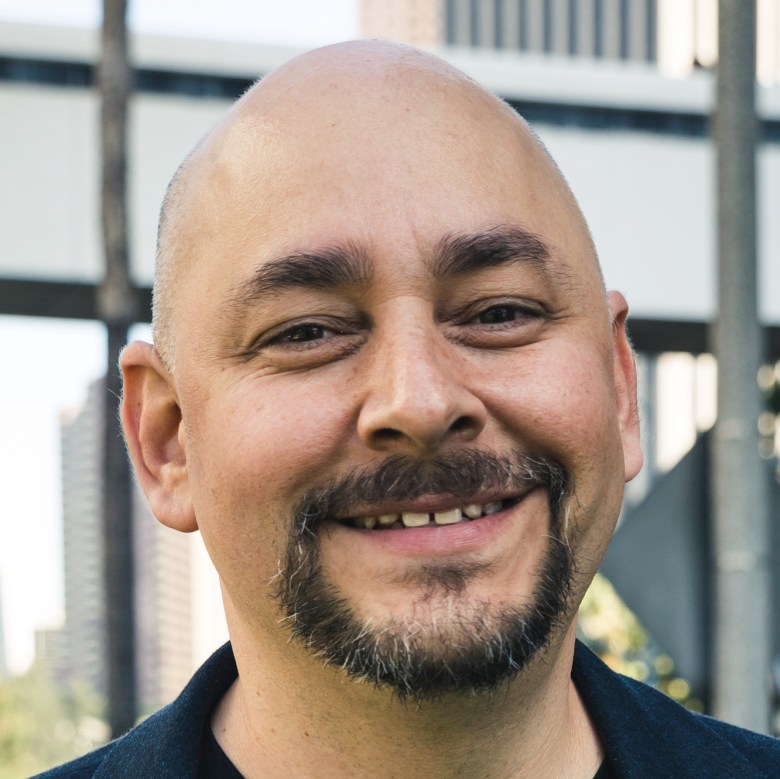 Gavin Newsom won the recall election with liberals’ help. What do they want from him now? 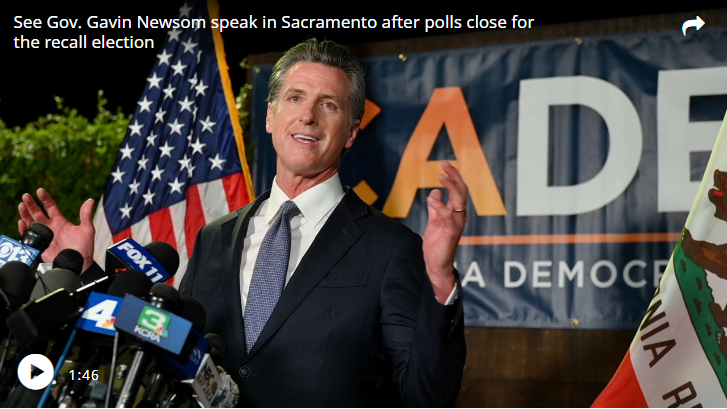 Sacramento Bee - Hours after Gov. Gavin Newsom crushed the effort to oust him from office, he said it was time to “get back to work.”

California’s left-leaning advocacy organizations are ready with a list of ideas. They want Newsom to refocus on health care, police accountability and climate change.

They waited to press the governor harder until the election was over, and now they say it’s time to regroup. Their organizations helped deliver him a victory, after all. 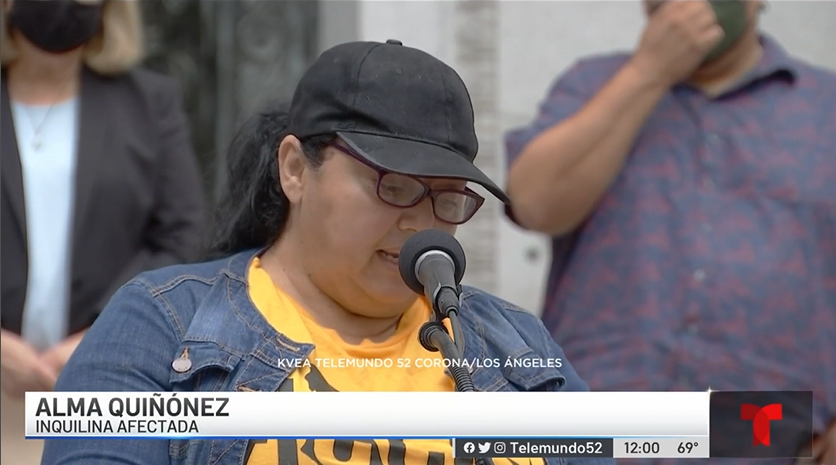 The Apartment Association of Greater Los Angeles sued the city on June 11, 2020, challenging the eviction ban, prohibitions on late fees and interest on unpaid rent and moratorium on annual rent increases.

U.S. District Judge Dean D. Pregerson in November issued an order keeping in place the citywide ordinances designed to protect tenants during the public health crisis. AAGLA, which consists of 55,000 rental property owners and managers, appealed the decision in December. 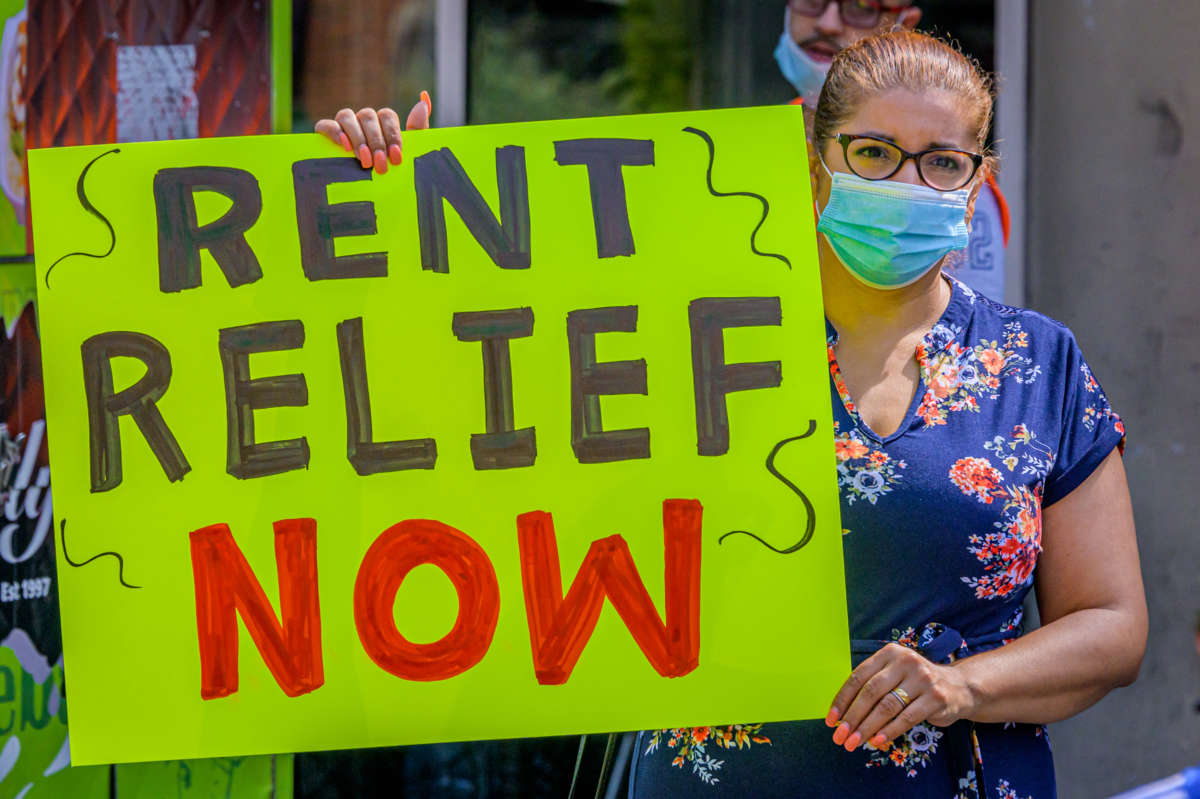 A woman holds a sign during an outdoor protest in New York City on August 6, 2020.

Truthout - As the eviction moratorium sputters uncertainly onward, a new genre of news article has emerged from the chaos: the woes of the so-called “mom-and-pop landlord.” These landlords — individuals with just a handful of rental properties — are hard-pressed to keep up mortgages and maintenance due to their inability to collect rent during the COVID crisis. Most landlords featured in such stories agree that ending the moratorium is the answer . . .

As Mangal’s situation suggests, the plight of the small landlord is complicated. It is true that the so-called mom-and-pop landlords are feeling the squeeze, though not to the extent they like to pretend. At worst, these beleaguered landlords will lose their rental properties, while those they evict stand to lose housing, a financially stable future and even their lives as the Delta variant surges. Yet landlord complaints are not entirely unfounded. As mom and pops begin to exit the rental market, large corporate entities are already swooping in to buy up the excess stock, which threatens to funnel wealth into the pockets of the ultra-rich, put further pressure on remaining small landlords to sell and create worse conditions for tenants down the road.